Are You My Mommy? 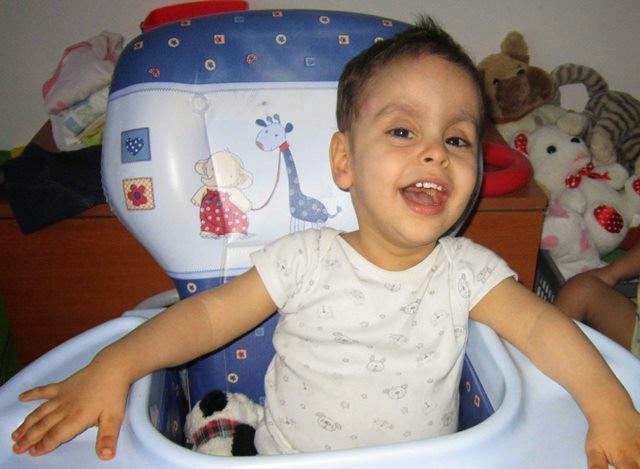 This precious little boy is still waiting for his forever family to find him!


Let me introduce you to Kristopher!! (not his real name, but it's close! Real names are not used to protect the children) I have met this little cutie several times as he was Christy's roommate from their earliest moments!  He and Christy are very close in age, but very different in abilities.  I have been told that he loved to try to get her to play with him, but she mostly ignore him.  Sounds like the typical guy/girl relationship, right? 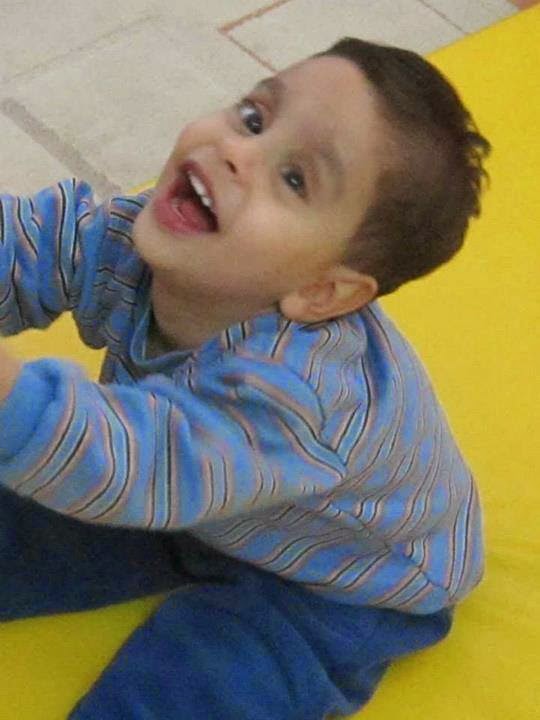 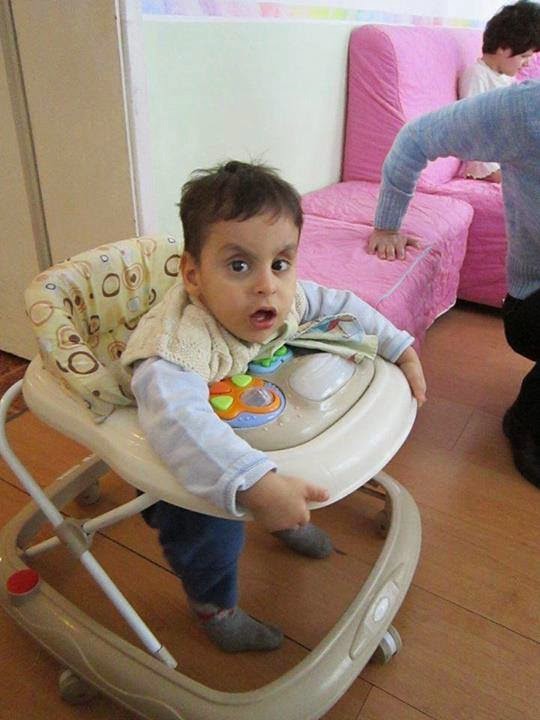 So Kristopher is in a very good group home.  He is cared for by loving caretakers and has regular therapy.  He is in a home with 9 other children with special needs.  The time he spends in this group home will be great preparation for him going to his forever family, just as it did for Christy.  He is allowed to roam around the home in his walker or sit in a bouncy seat.  He also gets to interact with the other children in the home, aging from his age up to around 16 years of age when I was there.  The other children all have special needs of some sort.  The director of the orphanage has such a sweet heart for these children and just loves to see them get adopted.  I found out recently that she even purchased a little kiddy pool last summer for the kids to enjoy, but only Christy truly loved it!  These children also get to go outside everyday that it's nice enough and there is a little playground with a swing and a slide as well as a little walking area too.  This is not the norm for children from this county, so he is blessed beyond measure to be here, but a forever family would be so much better for him!  And once he's adopted another child can be saved out of the orphanages there where they are left in their cribs all day!

Kristopher has a page on Reece's Rainbow, but until he has a family committed to him, they can't accept donations according to the way things are done for orphans in this country.

Kristopher was born with some eye problems and a few physical issues, but most of them have been resolved.  Recently he has surgery for his cataract and that has greatly improved his vision.  He was a happy little guy most of the time that I saw him, except when he was having physical therapy - then he was this little drama king, pounding the mat with his little first and crying like "mercy! mercy!" when the therapists was only massaging his legs with oil!  What a little manipulator!  He is so smart, that he could tell when Christy was almost done with her physical therapy and started fussing and complaining just because he knew his turn was coming!

Anyway, this little guy would thrive in a loving home and I'm on a mission to find that home!  His file is only available for a short time and then it goes back in the "drawer."  PLEASE, if you blog or do social media, SHARE, SHARE, SHARE!

Can you imagine finding out that you have been used by God to bring this little one into a loving family???


Matthew 25 :31 “But when the Son of Man comes in His glory, and all the angels with Him, then He will sit on His glorious throne. 32 All the nations will be gathered before Him; and He will separate them from one another, as the shepherd separates the sheep from the goats; 33 and He will put the sheep on His right, and the goats on the left. 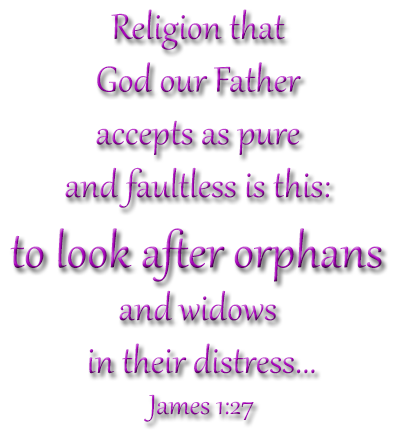 34 “Then the King will say to those on His right, ‘Come, you who are blessed of My Father, inherit the kingdom prepared for you from the foundation of the world. 35 For I was hungry, and you gave Me something to eat; I was thirsty, and you gave Me something to drink; I was a stranger, and you invited Me in; 36 naked, and you clothed Me; I was sick, and you visited Me; I was in prison, and you came to Me.’ 37 Then the righteous will answer Him, ‘Lord, when did we see You hungry, and feed You, or thirsty, and give You something to drink? 38 And when did we see You a stranger, and invite You in, or naked, and clothe You? 39 When did we see You sick, or in prison, and come to You?’ 40 The King will answer and say to them, ‘Truly I say to you, to the extent that you did it to one of these brothers of Mine,
even the least of them, you did it to Me.’