The Blessings of Family on Thanksgiving 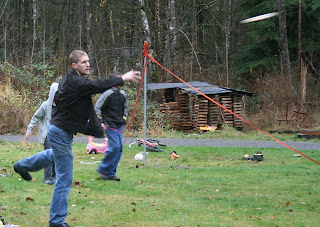 Every year that we are blessed with celebrating Thanksgiving at home, we try to invite at least someone to share it with us.  This year, although we tried hard to find someone who did not have a place to go to for Thanksgiving, we were unable to find any guests.  This turned out to be a good thing as I ended up being quite sick the days before, so our pre-Thanksgiving preparations were not quite up to our normal. 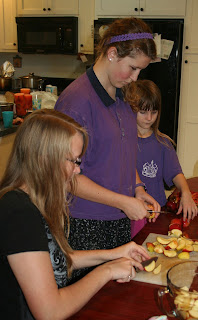 Despite my being slowed down due to my bad cold, the day went really well.  We had french toast for breakfast and while the pumpkin pies that Jessica made from scratch (well, the pumpkin puree came from a can) baked.  Then once the pies were finished and I had cleaned the turkey, Jessica did the final prep on the turkey and it went in the oven.  Most of the morning I was working on dishes as I was a little behind, even after the kids had done a lot of dishes for me yesterday.  We seem to generate a lot of dirty dishes around here!  I was able to finish all the dirty dishes by noon, just around the time that Jeremy and Jason showed up. 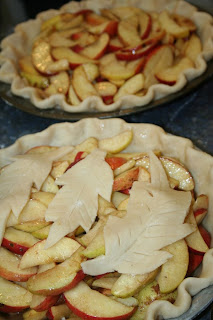 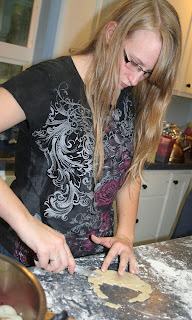 They came bringing supplies for our traditional punch (7-Up + frozen fruit juice concentrate) plus their disk golf basket.  So for a while nearly everyone was outside throwing disks and they had a lot of fun. The chickens were definitely wondering what in the world all the commotion was about! Esther loved it - she even brought me her sister's boots and coat, so I helped her find her coat and boots. 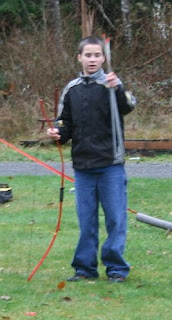 By the way, Esther can put her own coat on now, and can put her boots on without help too!  She loves to put on her siblings shoes and boots and tramp around the house in them.  Elizabeth's rubber boots that look like cowboy boots are her favorite! 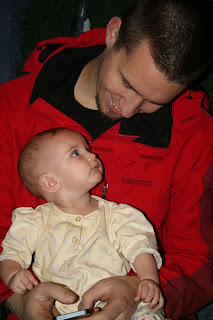 Once the disk golf spree wound down, a few took up archery practice while some of us started a game of Nertz (a family favorite card game, kind of like speed group solitaire).  We also had some traditional popcorn to stave off hunger.


We checked on the turkey, and it was already done, 2 hours early!  So the rest of the food preparation hit full tilt.  Jessica worked on the potatoes while Rebekah and Rachel sliced apples for the apple pie.  Once the potatoes were on the stove, Jessica took over and made two apple pies while I started the gravy and then the stuffing, while Reuben got the corn in the microwave.  Rachel made the first batch of punch too. 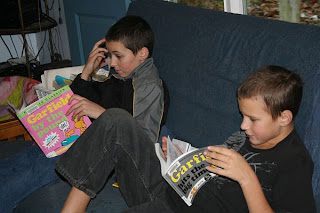 The meal was great, and everyone said it was one of the best turkey dinners.  Afterwards we used the name cards from a Thanksgiving set we got years ago from Family Life Today, and had each person read the quote and answer the question on the inside.  It was lots of fun (funny things said and shared) but also very meaningful. 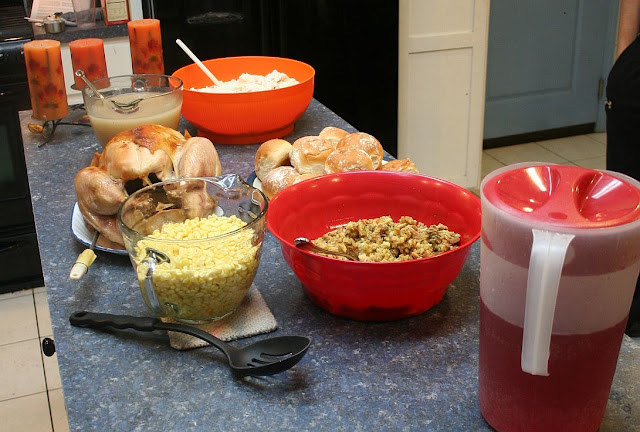 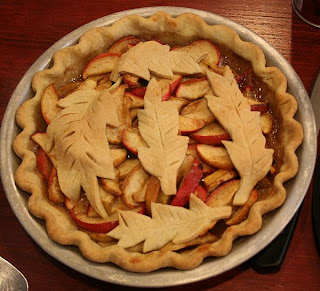 After cleaning up the meal, we played another game of Nertz, then we had our pumpkin and apple pies, ice cream (a rare treat for us that Daryl went out and got the night before) and whipped cream.  Then we played a new game for our family that the boys taught us this summer, 7 up 7 down.  Reuben nearly won, but Jeremy came from behind to win in the end.

We ended the day watching Lord of the Rings, Two Towers (we started a LOTR marathon of sorts Tuesday night, but we only get 1/2 a movie (extended edition) in each evening. 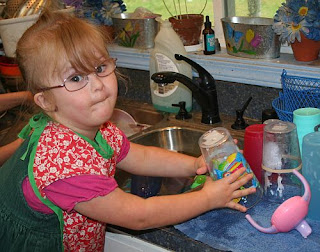 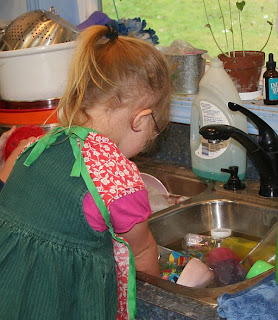 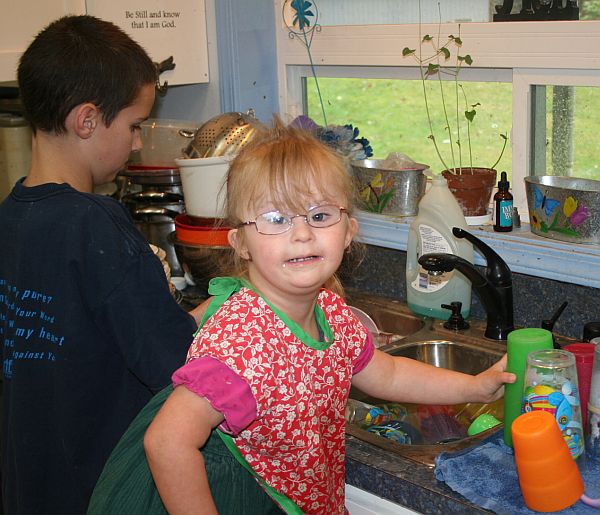